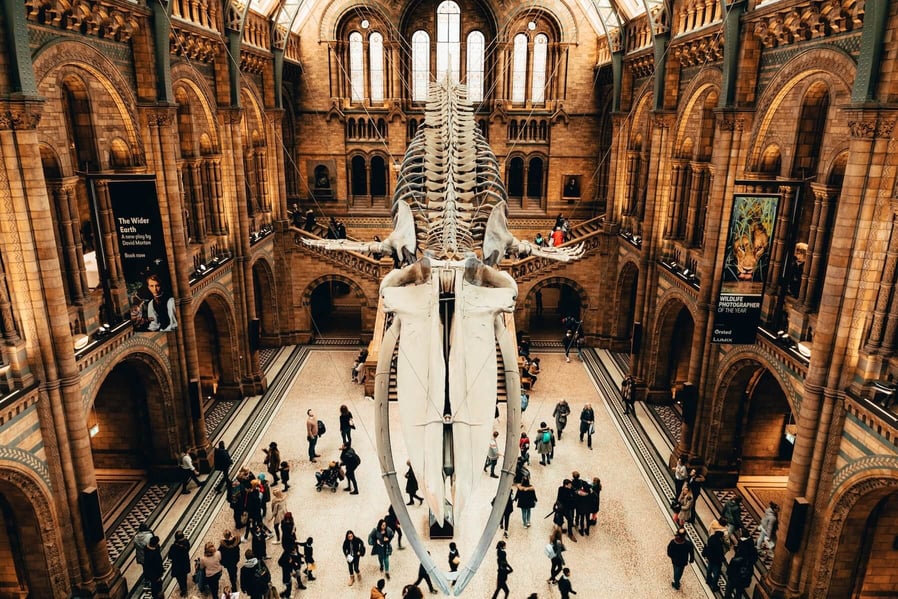 The Top 5 Museums on New York’s Upper West Side

The Upper West Side is known as one of New York City’s premier cultural hubs. From the American Museum of Natural History, right by Central Park, to the less well-known but no less fascinating exhibition hall at the Bard Graduate Center, the Upper West Side is rich with examples of human genius. 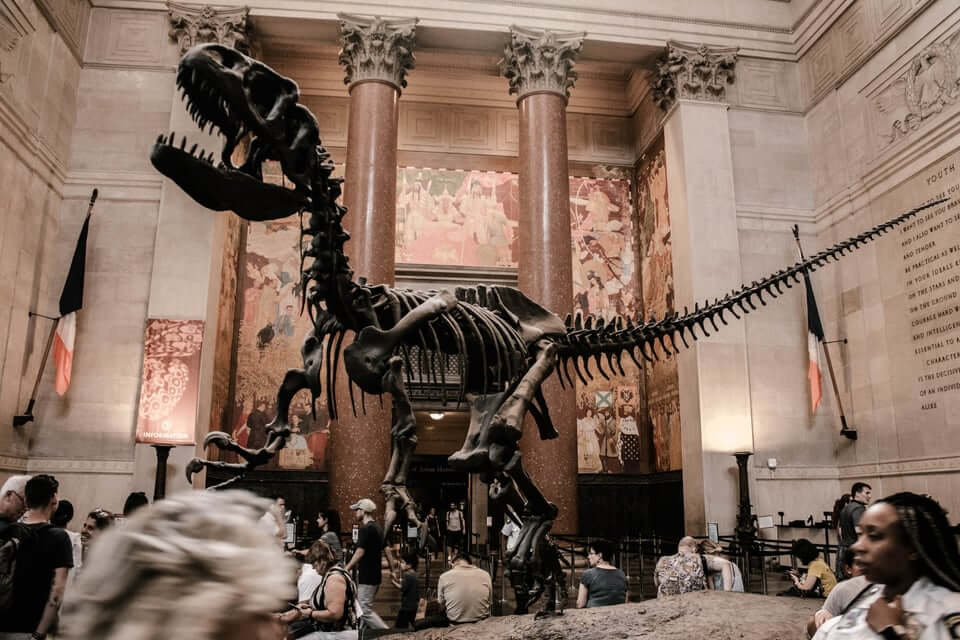 Founded in 1869, the American Museum of Natural History is world-renowned for its immense collections. Its exhibitions highlight the vast history of human culture and scientific discovery. Within its 45 exhibition halls are wonders such as the three million years old ‘Lucy’, a hominid skeleton, and a 21,000-pound blue whale. The museum is also home to the Rose Center for Earth and Space and the famous Hayden Planetarium. At the planetarium, visitors can watch the universe expand in a digitized recreation of the Big Bang, among other stunning displays.

The museum characterizes its special exhibits as “storytelling in three dimensions”—an apt description for the eye-opening experiences they provide. With tickets starting at $23 for adults, a visit to the American Museum of Natural History is both a relatively affordable and an incredibly fascinating way to spend a day on the Upper West Side. 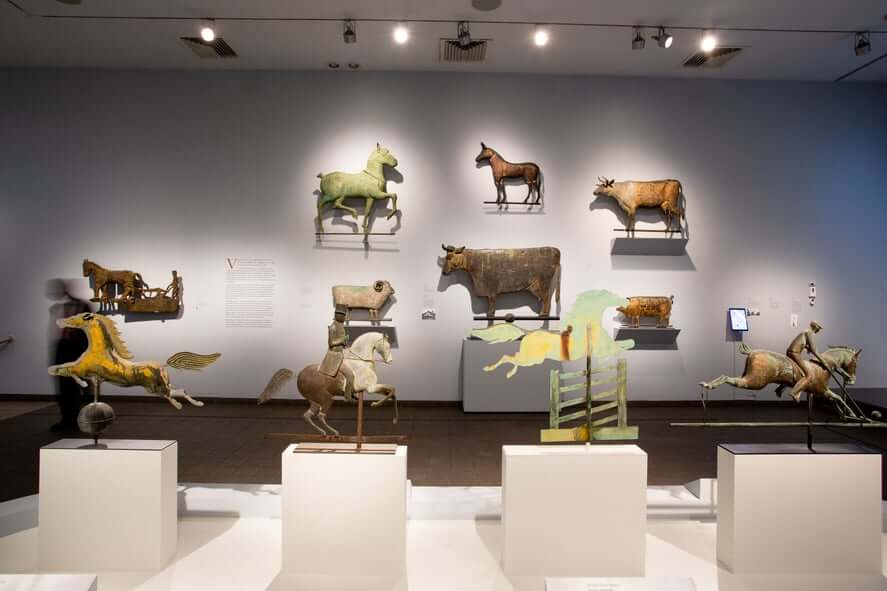 The American Folk Art Museum in Lincoln Square is a preeminent institution for art by the self-taught. Its collection of work spans more than four centuries and dozens of mediums. The museum’s exhibitions are dedicated to an aesthetic appreciation of both traditional and contemporary folk art.

Notable artists whose work is held in the Folk Art Museum’s collection include Sheldon Peck, who was a conductor on the Underground Railroad, Ammi Phillips, a prolific portrait painter, and William Traylor, who was born into slavery. Past exhibitions include A Piece of Yourself: Gift-Giving in Self-Taught Art, American Weathervanes: The Art of the Winds, and Wall Power! Quilts from the Werner and Karen Gundersheimer Gift.

Admission is free, and the museum boasts one of the best gift shops in New York City, with its offering of handcrafted jewelry, toys, books, decorations, and more. 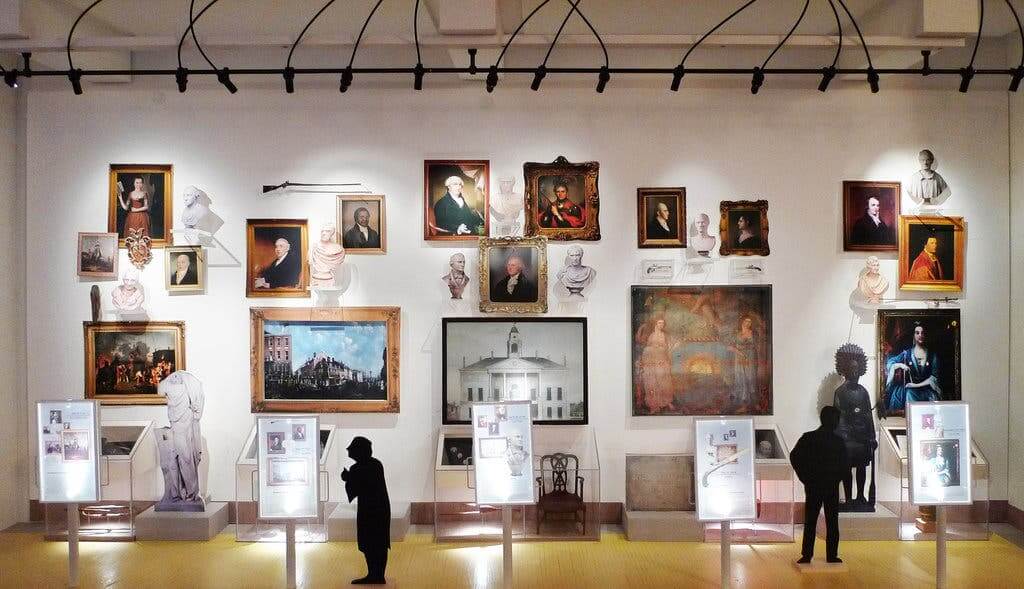 The New York Historical Society’s Museum and Library, the city’s first museum, tells 400 years of history through exhibitions, films, and conversations with historians. In addition, the museum aims to share the stories of America’s diverse populations and of its national identity.

Past exhibitions have included Notorious RBG: The Life and Times of Ruth Bader Ginsburg, So Ready for Laughter: Bob Hope and World War II, and Harry Potter: A History of Magic. Its collection features Hudson River School paintings, Tiffany lamps, Stuart Weitzman footwear, and much more.

Admission to the museum is $22 for adults. The New York Historical Society also operates an appointment-only research library with one of the most distinguished collections in the United States. 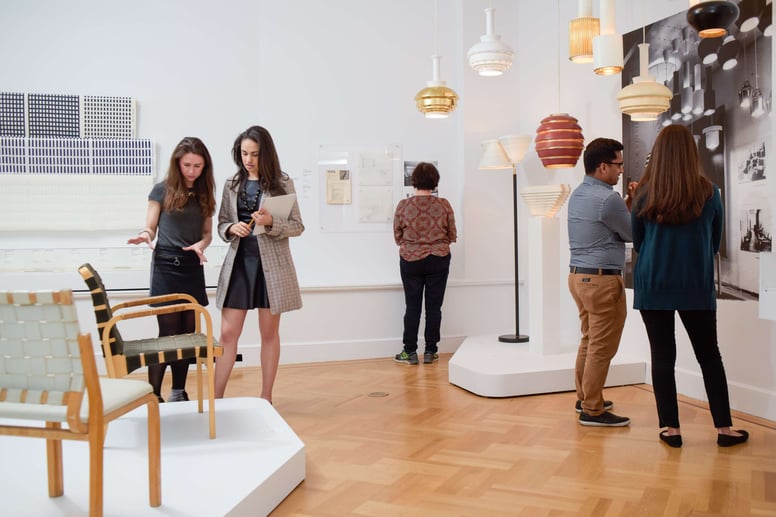 The Bard Graduate Center is both a research institute and a gallery; the gallery is dedicated to the history of design, decorative arts, and materials. Many of their exhibits are collaborations between Bard, scholars, and institutions from across the globe. Past exhibitions include Majolica Mania, a collection featuring the quirkily inventive ceramic ware of Victorian-era England, Jan Tschichold and the New Typography, a history of the 1920s’ graphic design revolution, and Fashioning the Body, an exploration of silhouettes in fashion.

With tickets for $15 or less, the Bard Graduate Center is the place to go for accessible, cutting-edge art and culture. The Center also has live performances on occasion, staged by artists whose work concerns the cultural implications of the material world. 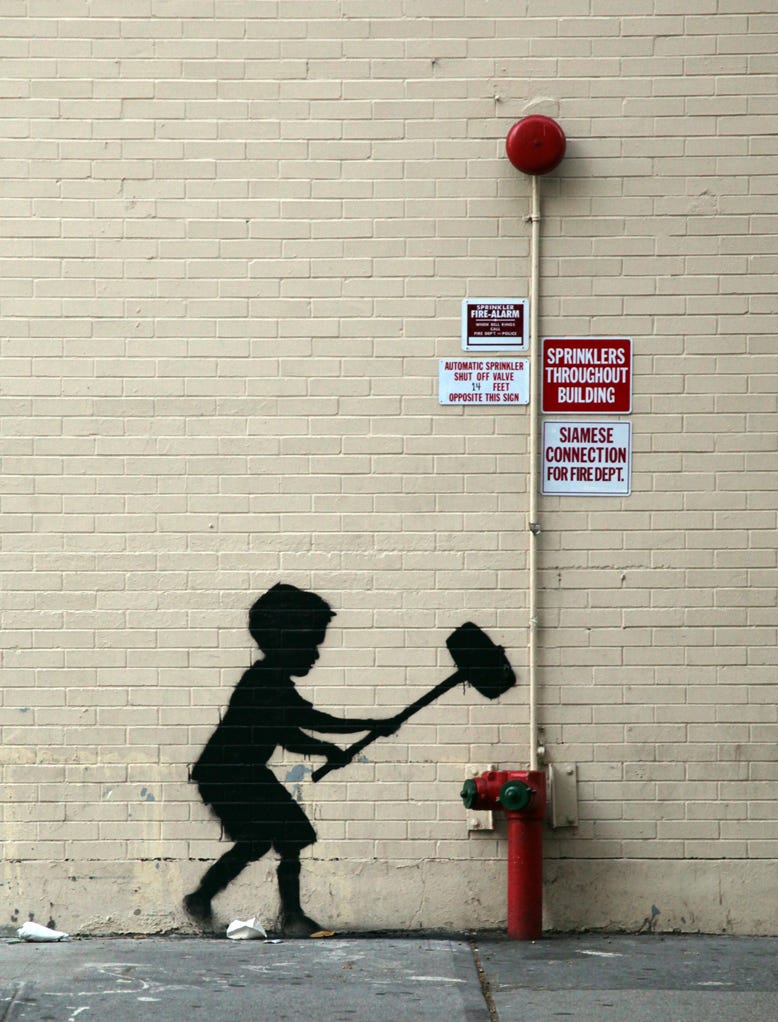 Celeste is one of the Upper West Side’s neighborhood establishments, offering tasty Italian dishes in a cozy setting. It is known for its fried food, especially: ricotta balls and carciofi fritti, among others. This Neapolitan trattoria makes an impeccable red sauce and delicious free-form pizzas. Celeste is a beloved institution with a family feel, perfect for a casual lunch.